The Conservatives must come clean on No. 10 Christmas party 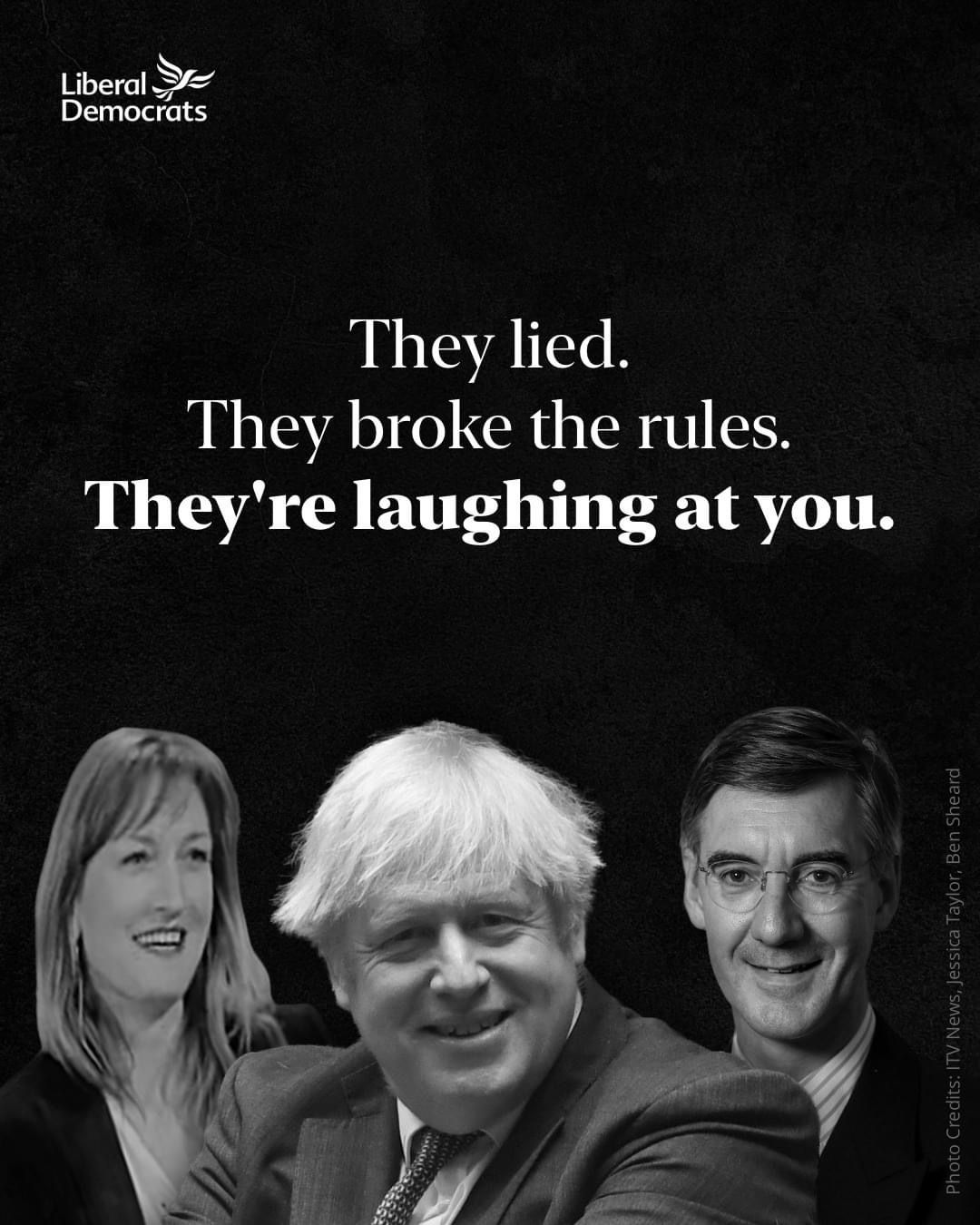 "Boris Johnson and his cronies are taking us for mugs.

"Elliott Colburn must condemn the Downing Street party and apologise on behalf of the Conservatives. If Tory MPs don't speak up against Boris Johnson then more people will die unnecessarily during the pandemic.

"They are laughing at us for sticking to the rules.

"While they were chugging down booze and swapping secret Santas people in Carshalton and Wallington followed the rules.

"They spent Christmas without seeing their families. Many of them missed funerals. Everyone made sacrifices.

"Does Johnson think people believe he didn’t know a party was going on in his own house?

"If Elliott Colburn and his boss expect people to follow the rules then they have to come clean and tell us the MPs who attended the party - and punish them!

"They cannot be allowed to get away with it again."