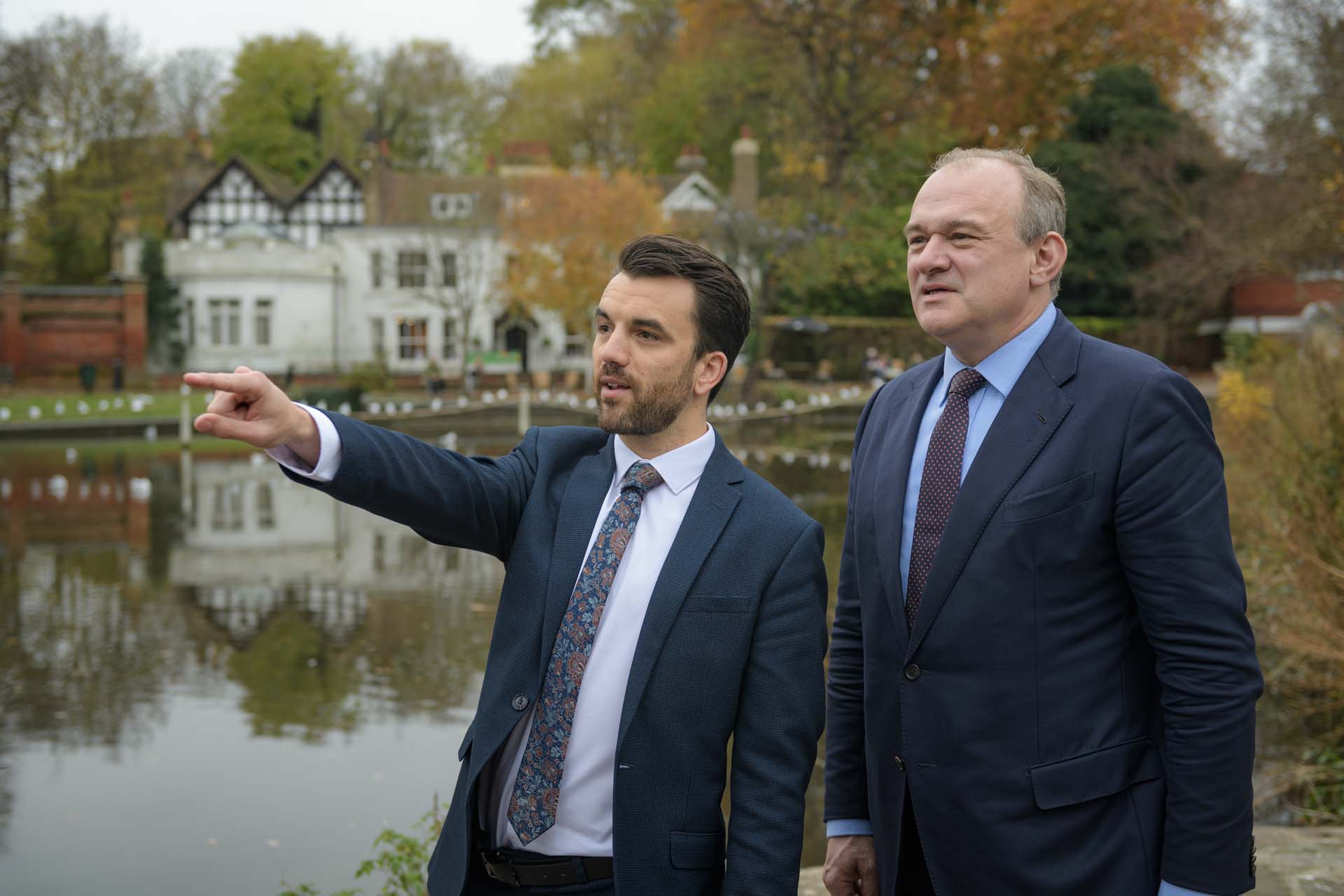 Carshalton Central Councillors recently held a very successful cross-party public meeting discussing the traffic and pedestrian safety issues around Carshalton Ponds. They are now reporting on their work, taking up the ideas suggested at the meeting and raising them with Transport for London (TfL).

The local Lib Dem team in Carshalton Central has been working with fellow Lib Dem Caroline Pidgeon AM, Chair of the London Assembly’s Transport Committee, which has oversight over TfL. Caroline also attended the public meeting. Working together, this Lib Dem team has questioned the Mayor of London on road safety for pedestrians on Carshalton High Street and around Carshalton Ponds.

Alongside this, Lib Dem councillors have directly contacted TfL officers, campaigning to ensure that the following residents’ suggestions are taken seriously by TfL:

1. A 20mph zone on roads in Carshalton Village including Pound Street and the High Street to tackle late night speeding, enforced by speed cameras.
2. Two new formal crossings in the Carshalton Village area - by the Greyhound and closer to the High Street.
3. Improved pedestrian crossings on Pound Street.
4. Investigating size limits on HGVs moving through the Village.
5. Improvements to the road specifically near the Greyhound to improve traffic flow.

Unfortunately, TfL’s finances and uncertainty around future funding are a major barrier to whether these projects can be taken forward.

Therefore, Lib Dem councillors and Bobby Dean, Lib Dem Parliamentary Spokesperson for Carshalton and Wallington, are calling for the Government to guarantee adequate funding for TfL to allow these projects to go forward.

I call on the Government to guarantee adequate funding for TfL to allow these projects to go forward.