June 18th saw a return of Sutton’s committee with the least catchy name: the Conservation and Access Management Committee. It usually meets quarterly, and its job is to oversee Viridor’s restoration of Beddington Farmlands.

The meeting is chaired by Independent Councillor for Beddington North Tim Foster, who joins fellow Beddington North Cllr Jillian Green, myself, selected residents and officials from Sutton Council and Viridor to discuss ongoing issues with the Farmlands. 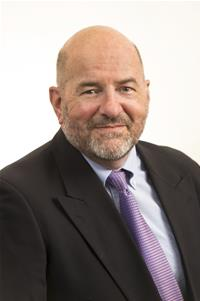 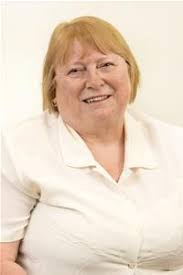 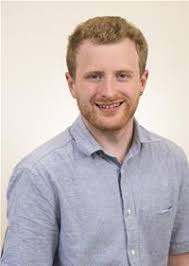 There are no shortage of concerns regarding the Farmlands at the moment, so I was eager to get going.

I made the point at the start that a one hour meeting with 18 participants was clearly not going to give us enough time to get sufficient answers to the questions which residents have. Councillor Foster agreed that we could have another meeting in July, and he felt Viridor would be in a better place to be able to provide answers to some of our questions then. I was frustrated not to have more time to discuss residents concerns in greater depth, but the following issues were raised to some extent in the meeting:

Viridor talked about how their work on the restoration has been affected by lockdown, which I appreciate. I second the point of Simon Latham, a Director at Sutton Council: that we need an amended
plan from Viridor which looks at how we recoup time we have lost, and how we can judge progress in the context of COVID-19. Of course COVID-19 has impacted Viridor, but we still need to be able to hold their progress to account, so I would appreciate an adjusted plan as soon as possible.

There has been huge concern from residents about wildlife at the Farmlands, which I passed on in the meeting. Viridor confirmed that they are concerned about the drying of sludge beds, the decreased water level of the lakes, and how this could impact target species. They also confirmed that at least one fox has “learned to swim” across the water, and has taken out key nests in what was supposed to be a “predator proof” island. This has happened at least twice. Sadly, Viridor believes that a fox cull could be the only way of addressing this, which doesn’t particularly sit well with me, but may be unavoidable. 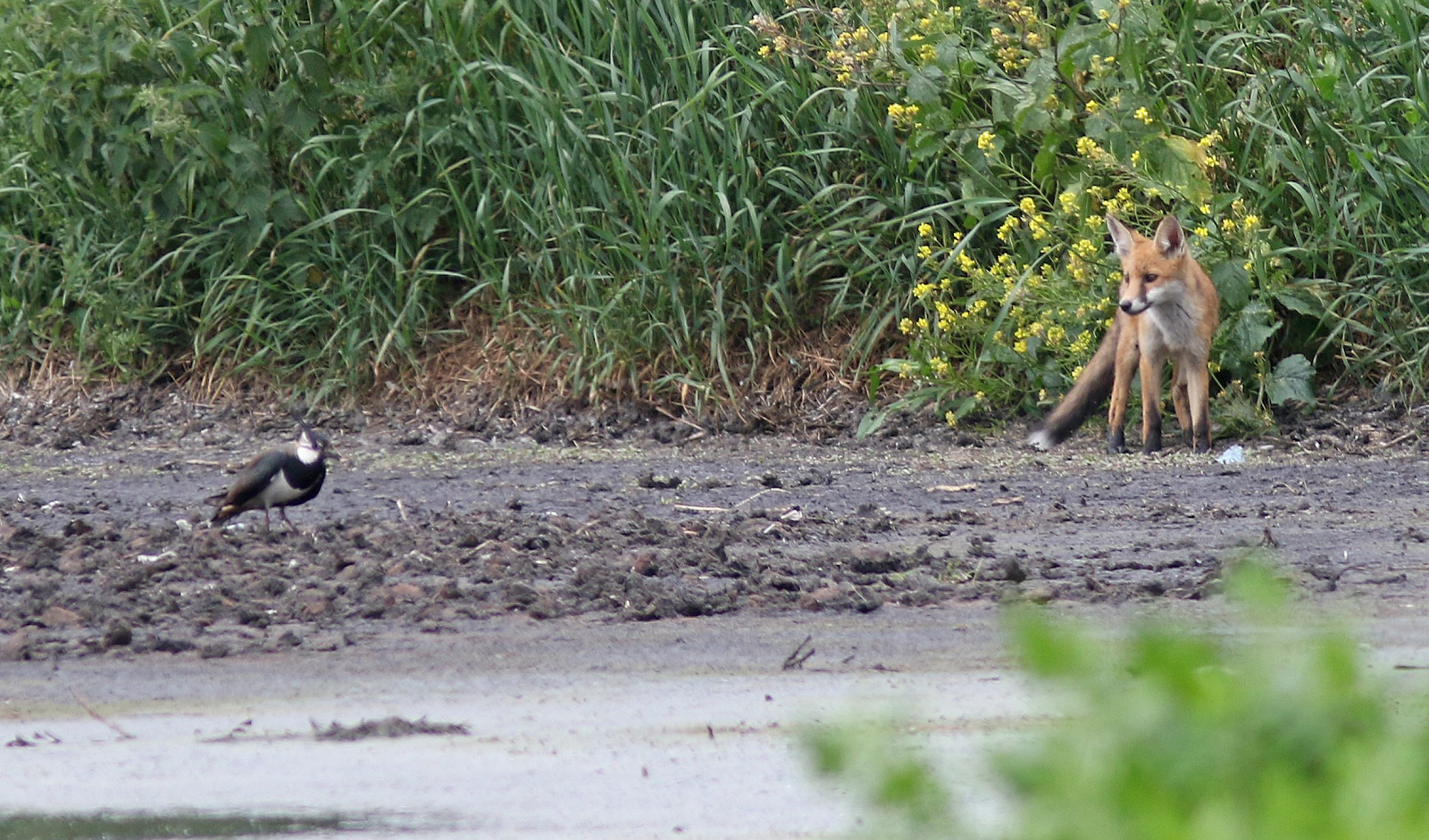 My greater concern is the bigger picture. Lapwing population has been declining for some time, and they absolutely must not become locally extinct. Viridor continued to point out the impact of factors outside their control - COVID and unusual weather - but we desperately need a plan which takes this level of unpredictability into account. I’m told it is in hand, but will be more comfortable with this if I see signs of progress in the next meeting in July. On the upside, Sutton Council are recruiting a warden for the site, who should be in post by late summer. Having a more hands-on person on site should help with keeping on top of managing the habitats.

Viridor have now made a planning application to slightly alter this plan. One of the two paths was required to be a “made” path, which was originally going to be the Cycleway. Viridor now wants to make the permissive path the “made” path instead. 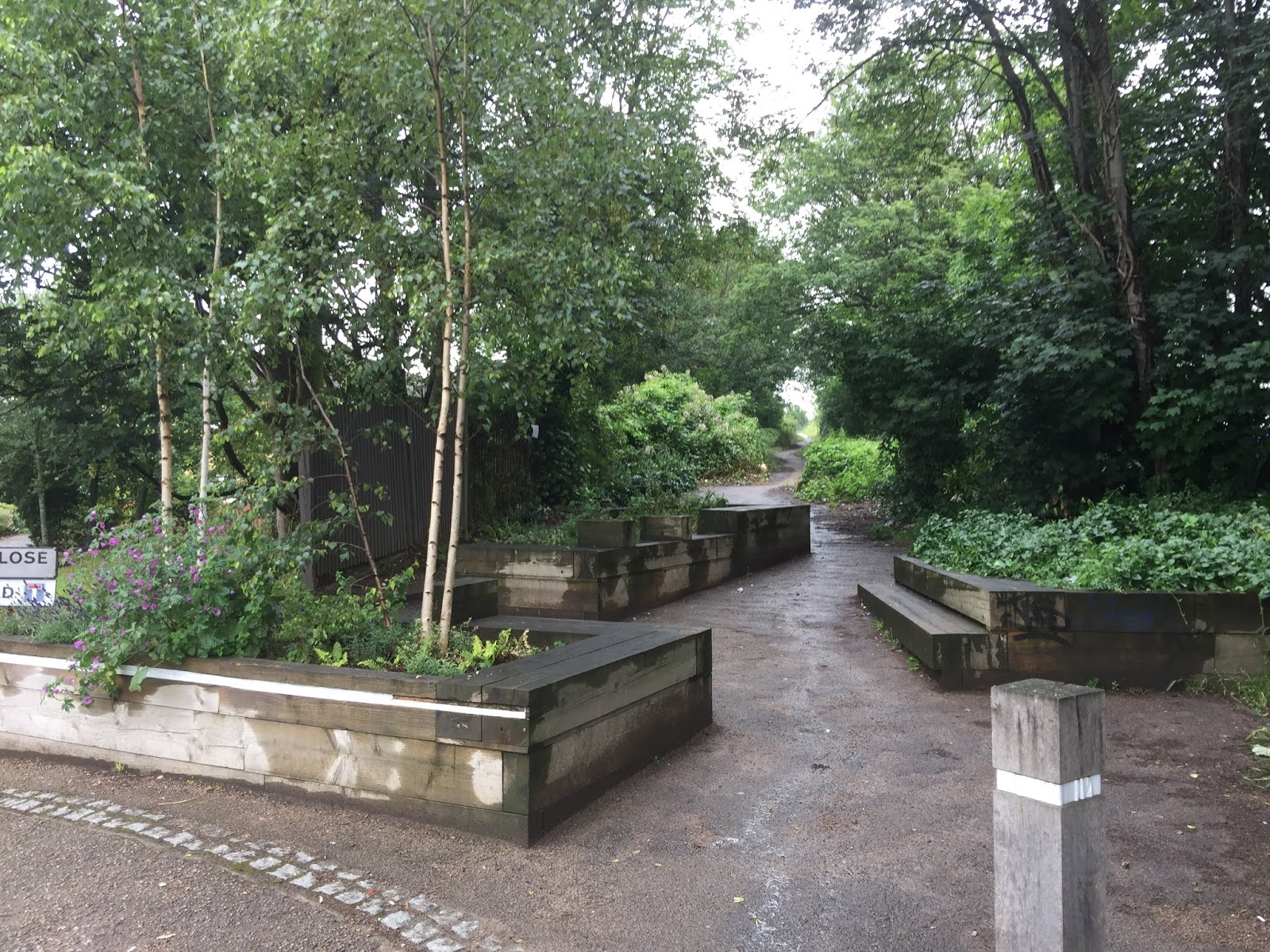 On the surface this sounds inconsequential, but residents do have some concerns. Local resident Lysanne articulated this at the meeting, highlighting that there would not be enough time to discuss the different potential routes onto the Farmlands before the application is assessed. Viridor agreed to organise a quick meeting with Lysanne and others to address this.

Entrance to the permissive path in Hackbridge

The crucial thing, as far as I’m concerned, is securing West/East access across the site, linking Hackbridge to Beddington. I asked whether this could be promised in the revised plans, and was told that it could not. Councillor Foster highlighted that West/East access was never something which Viridor were obliged to provide, and that we were working with them to go above and beyond what was originally promised.

I appreciate this, but know that for many residents, West/East access is seen as essential, not as a possible bonus. I’ll keep working with Councillor Foster and Viridor to ensure that we can deliver this access across the site. On a positive note, following a COVID related hiatus, Beddington Farmlands Bird group are now allowed back onto the Farmlands as usual.

Viridor gave an update about the habitats which they are responsible for creating, focussing on the Wet Grassland and Acid Grassland  particularly.

COVID and unusual weather have caused some problems for the wet grassland, and they have brought in a consultant to see how they can better manage water flows to deliver the needed
habitat.

I’m most concerned about the Acid Grassland. This is a very ecologically valuable type of habitat, which Viridor have pledged to create in Beddington Farmlands. But various problems with how to safely decrease the pH of the soil has caused a long series of delays. Viridor tell us that they will have results from further lab tests in July, and will be able to give a better road map then of what the road forward id.

Frankly, Viridor have known that they had to deliver an Acid Grassland here for two decades, so I struggle to sympathise with the constant delays. I really hope we will at least have more clarity
at the next meeting.

Management of the permissive path

The permissive path has been used far more during lockdown, which is great. Sadly though, the bird hides were graffitied during this time and litter has accumulated. It’s clearly not Viridor’s fault that someone decided to graffiti the bird hides as they can’t watch it 24/7, and I’m glad that they have now temporarily covered up the graffiti. There was a further suggestion about getting some “community paintings” on the bird hides, which I would very much support. 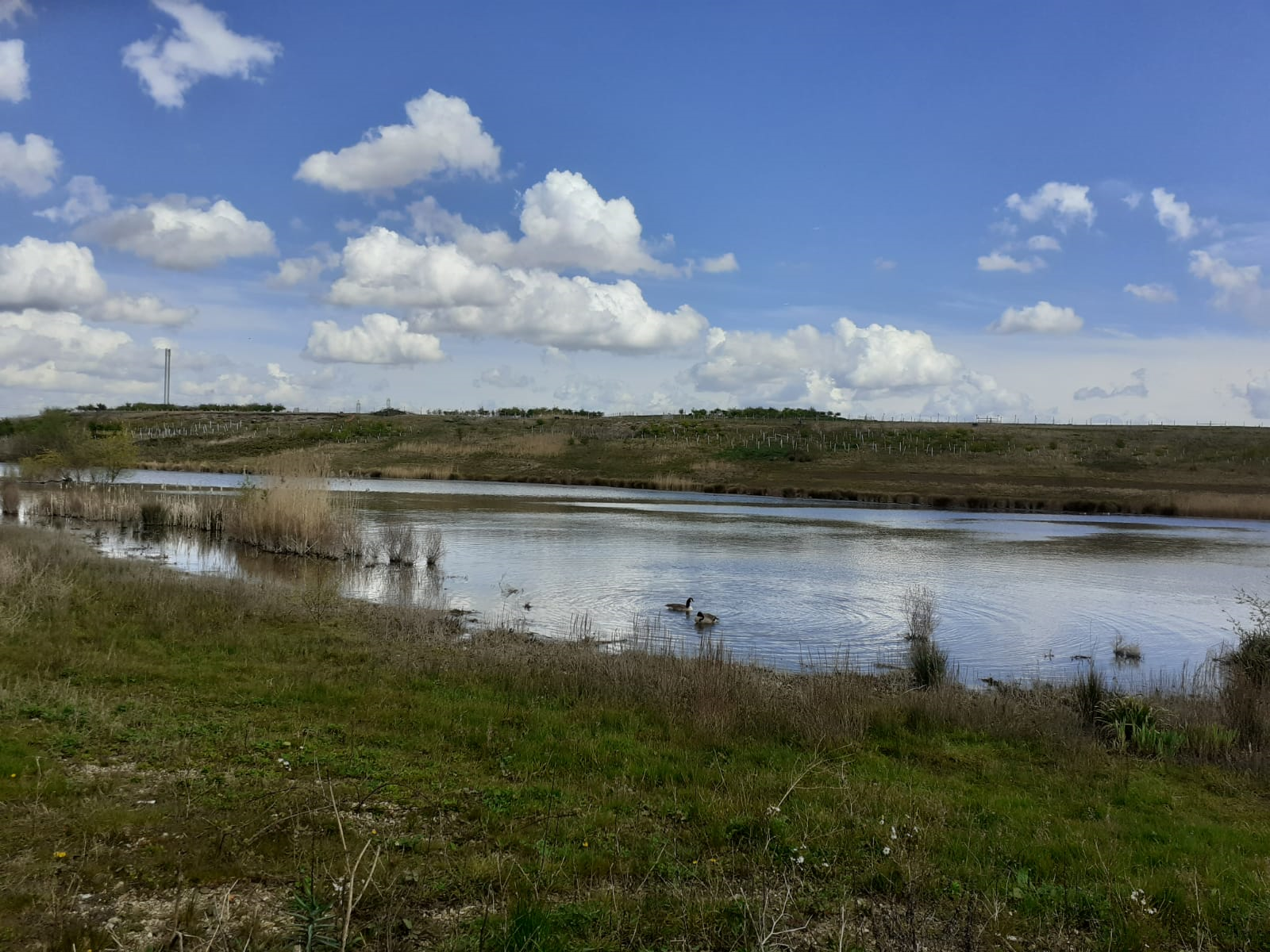 View from one of the bird hides on the permissive path

However, the litter management on the site has left a lot to be desired. I’ve seen a build up of litter and overflowing bin bags while walking on the path myself, which is really disappointing. I raised this with Viridor, who said that they would increase the frequency of inspections to ensure that bins aren’t overflowing anymore. We shall see.

Trees along the SDEN pipeline

Some trees needed to be removed in order for the pipe to be laid which links the properties at New Mill Quarter to the ERF - the so-called “SDEN pipeline”. Some residents have raised concerns about the delays in Viridor getting these trees replanted.

I raised this at the meeting, and was told that, due to the familiar combination of COVID-19 and unusual weather, many of the trees which they replanted have sadly died. Viridor said that they will replant them in the next planting season, which is in November.

Many residents have raised concerns about an illegal development being undertaken on the north end of the site by Jessops Way.

I raised this at the meeting, and was told that this was a matter for Sutton Council’s planning department rather than Viridor. The planning team at the Council have assured me that they are aware of this development, and are taking all necessary steps to address it.

I hope this update is helpful! Though to be honest I had hoped for more answers from Viridor, and many of the questions which I and residents have are still standing. Hopefully we will get more clarity about a number of important issues at the next meeting in July.

If any residents have questions or concerns about the restoration of Beddington Farmlands, please do email me on [email protected] and I will see what I can do.