Small businesses in Sutton to be hit with £5.2m tax bombshell after Conservative broken promise 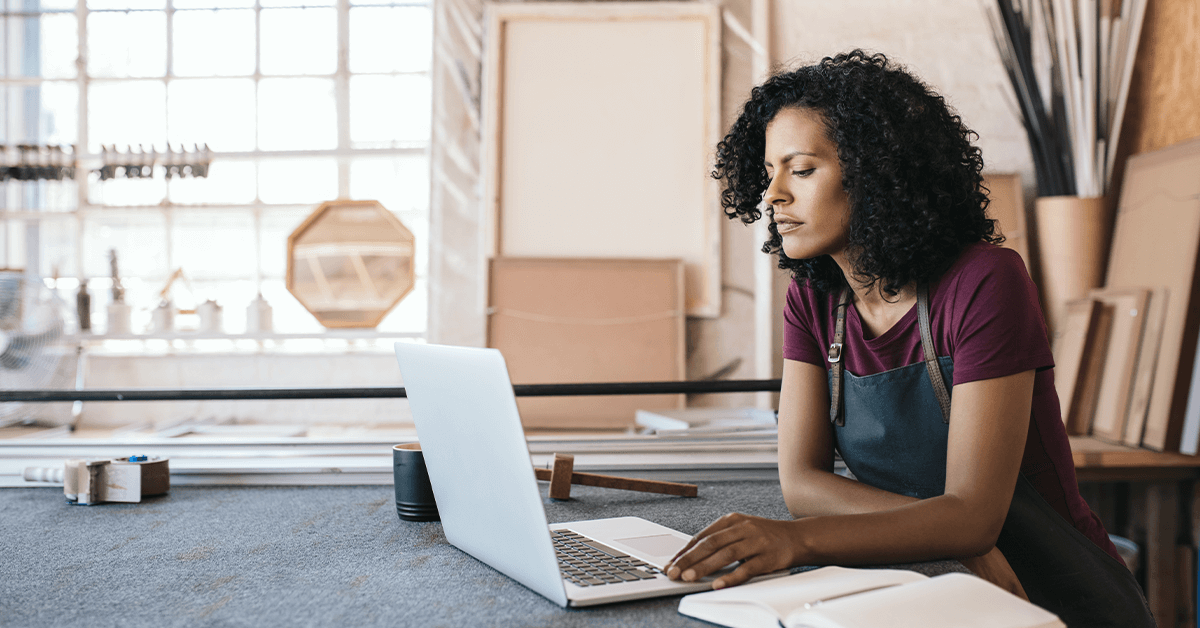 Small and medium-sized businesses, from tech start-ups to hairdressers and cafes, in Sutton will pay an extra £5.2m a year due to the rise in national insurance, research commissioned by the Liberal Democrats has found.

Boris Johnson broke his 2019 manifesto promise by raising employer National Insurance Contributions by 1.25%, impacting small businesses in Sutton and across the country. House of Commons Library research has detailed the impact of the tax rises, and it is estimated that the average micro-business employing up to nine people will pay more than £1,000 extra a year as a result of the tax hike.

In Sutton, small businesses face an extra £5.2m national insurance rise per year once the tax hikes come into place next year.

Ahead of the budget, the Liberal Democrats are calling for small businesses to be offered a lifeline by slashing their employer’s national insurance contributions instead of raising them.

Under the party’s proposals, the Employment Allowance would be quadrupled from £4,000 to £16,000 for at least two years, meaning taxes on small businesses would be slashed by £5.5 billion across the country next year.

'The Government's broken manifesto promise will create a £5.2m tax bombshell for small businesses in our local community.

'Small businesses have been hit hard by the pandemic and our high streets have been struggling for years. The last thing businesses in Sutton need right now are damaging tax rises.

'Sutton’s Liberal Democrats are calling for a tax cut for local entrepreneurs and business owners, to help them create jobs and drive our economic recovery.'

Christine Jardine MP, Liberal Democrat spokesperson for the Treasury, commented on the findings:

'We have already lost far too many treasured shops from our high streets, and too many businesses are drowning in tax rises and red tape.

'Rishi Sunak must give small businesses the chance to grow again instead of clobbering them with a crippling tax rise.

'The Chancellor is out of touch with small businesses and if he truly cared about their survival, he would cancel this tax hike immediately.'