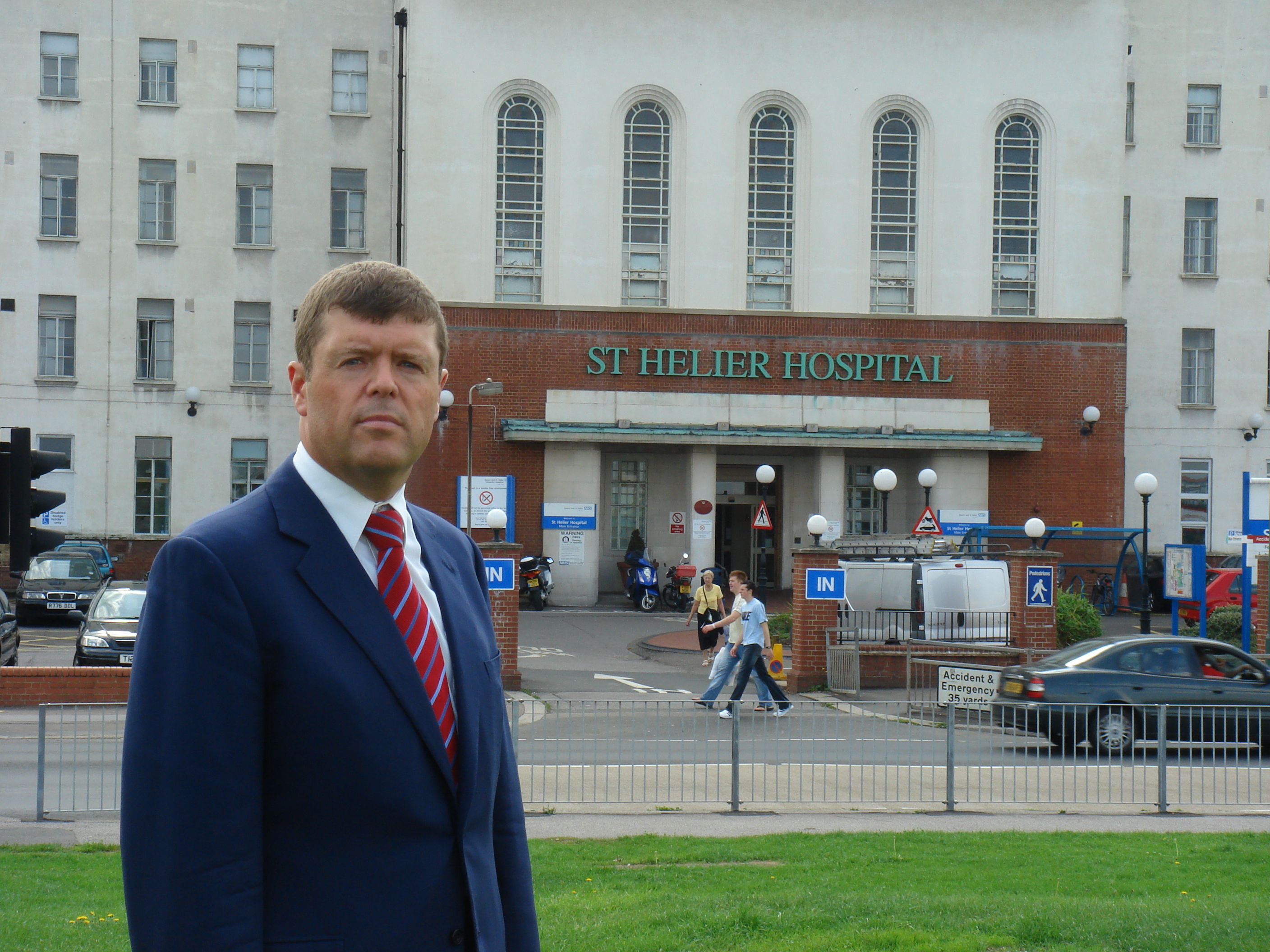 Mr Burstow, who met staff at the hospital last Monday, highlighted their calls for certainty over NHS funding during an emergency debate on A&E last Wednesday. He went on to press the Secretary of State, Jeremy Hunt, for an answer on closing the funding gap identified by NHS chief, Simon Stevens.

Mr Burstow said:  “May I pay tribute to the accident and emergency staff at my local hospital, St Helier, whom I met on Monday? One thing they made clear to me is that although there is no single cause of the pressures on A and E at the moment and there is therefore no single solution, they want certainty about the long-term plans for NHS funding. Although the down payment of £2 billion announced in the autumn statement was very welcome, will the Secretary of State say whether the Government or any Government in whom he might participate in the future will deliver the additional £8 billion necessary to secure the closing of the funding gap that Simon Stevens identified?”

Mr Burstow commented:  “I am delighted that Nick Clegg has made clear the Liberal Democrats’ commitment to ensure that the NHS is properly funded for the future. Now more than ever, we know the NHS is under enormous pressure. As the staff at St Helier told me, the health service needs certainty that the money will be there to keep responding, efficiently, to patients’ needs. I am proud to belong to the only political party with such a strong commitment to the NHS”.