Bokhari: Government Needs to Ensure Schools Will Be Safe 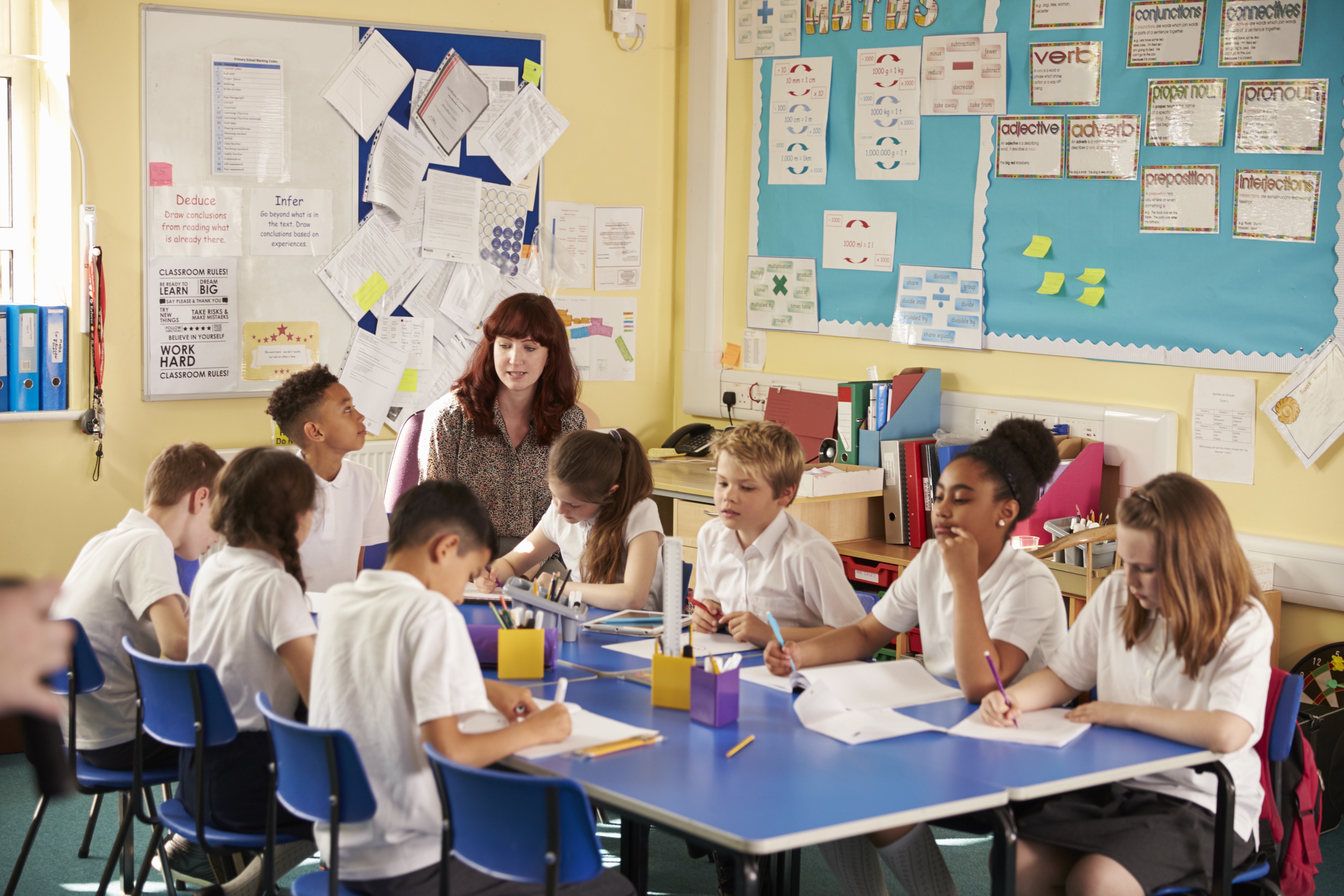 The government’s announcement that it plans to re-open schools as early as June has sparked criticism from across the political spectrum, including from Lib Dem Education Spokesperson Layla Moran, whose urgent question in parliament last week urged the government to release the scientific advice behind the decision.

"Every day that schools remain shut, the disadvantage gap widens and vulnerable children risk falling through the cracks. But that doesn’t mean we should open schools before it’s actually safe.

"The Government has failed to consult with school leaders, teachers and unions on the details of its guidance for reopening schools, and that’s just not good enough. We need reassurance that the decisions are being made based on public health advice only, and not economic fears.

"That’s why I’m calling on the Government to publish all scientific advice it has received on this today, and for a guarantee that all children, of all ages, will be given the equipment and funding to learn safely, either at home or in school."

Lib Dem Spokesperson for Sutton and Cheam Hina Bokhari joined her in condemning the government for failing to consult with teachers and unions:

“As an experienced teacher who has campaigned for years for our most vulnerable children, I know schools will put childrens’ safety first. With no clear guidance or joint approach with unions, which is disappointing, head teachers and parents are being forced to make decisions that could put staff and children at risk. We must open schools soon but it must be done safely with a clear national approach based on the well being of the child not the economy. That’s why it is my hope that those who agree will join myself and the National Education Union (NEU) in writing to our local MPs.”