Local campaigner and business owner, Bobby Dean, has been selected as the new Liberal Democrat candidate for Carshalton & Wallington. 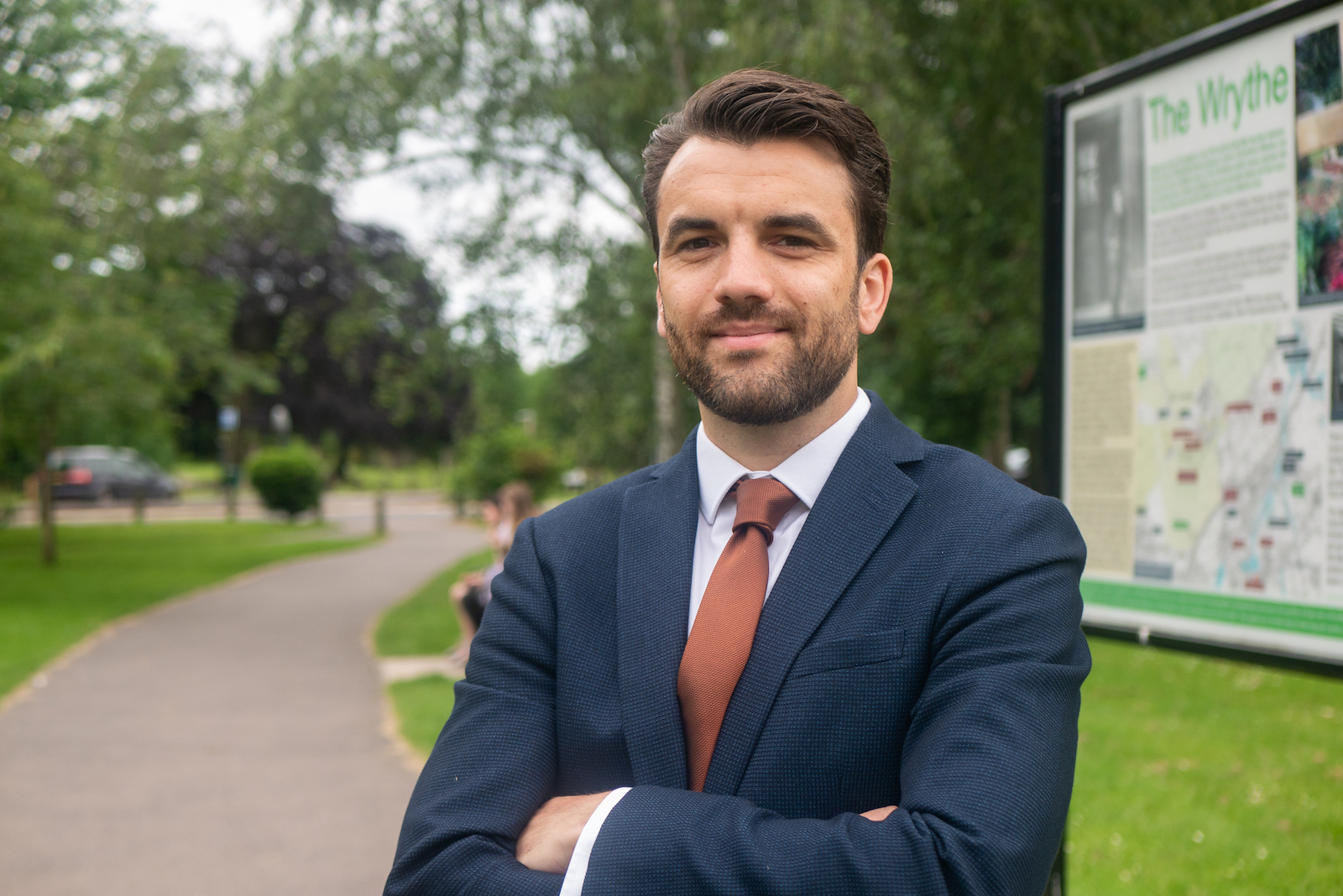 Bobby is the first General Election candidate to be selected by the party, as they seek to continue their winning streak against the Conservatives following the Lib Dem victory in Chesham and Amersham earlier this summer.

The Liberal Democrats need just a 1% swing from the Conservatives to gain the ultra-marginal Carshalton and Wallington constituency - with the party fewer than 700 votes behind the Conservatives.

His Dad a scaffolder and Mum a cleaner, Bobby was raised in a council house and was the first in his family to make it to University. He now runs his own businesses, helping charities raise awareness on issues like global poverty and education, and is an active campaigner in the local community.

Bobby has promised to follow in the footsteps of former MP, Tom Brake, by standing up for local communities 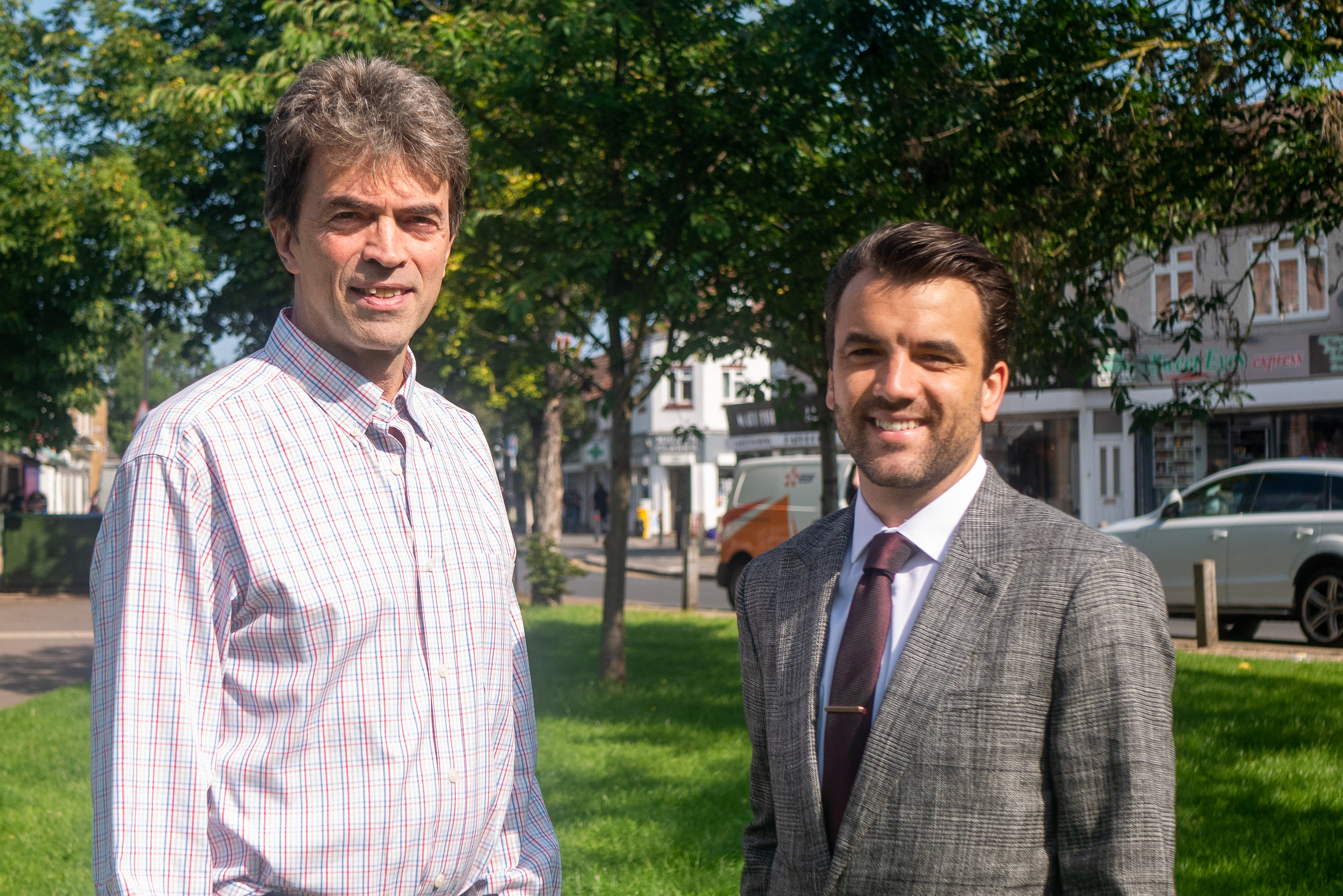 “Carshalton is my home and I am determined to be a real local champion for my community, just like Tom Brake was for over twenty years.

“With the new Conservative MP constantly toeing the party line, our area has lost its strong, independent voice. We deserve better than somebody blindly backing Boris Johnson’s badly out of touch Conservative Government.

“Tom Brake fought to protect St. Helier hospital for decades and, within months of assuming office, our new Tory MP stood by as his Government cut away its A&E and maternity services. When Marcus Rashford called on the nation to provide free school meals for struggling children, our new Tory MP fell silent.

“I will stand up against the Westminster establishment and fight for the liberal values of our community. We need to build a fairer, greener and more caring society for all.”

“Bobby is the right person for the job. He has the energy, enthusiasm and experience to represent all of the residents of Carshalton and Wallington, from St Helier to Clockhouse, and from Carshalton to Hackbridge and Beddington.

“He will be the local champion residents need. He will do the right thing for local people, rather than toe a party line - challenging the Westminster establishment, rather than quietly caving in to it.

“I know Bobby will be a vocal and visible presence, taking up concerns about anti-social behaviour, rising NHS waiting lists and cost of living.”

“After our big win in Chesham and Amersham, Conservative MPs across the country are looking over their shoulder at Liberal Democrat challengers.

“Boris Johnson and his wayward Government is out of touch with Londoners’ values and concerns. Conservative MPs in the capital know how unpopular the Prime Minister is, and in areas such as Carshalton, the Liberal Democrats are best placed to send this Government a message.

“At the next general election, for many parts of London and the rest of the country, it will be a two-horse race between an out of touch Conservative Government, and a strong set of local Liberal Democrat candidates standing up for their communities.”

Find out more about Bobby Dean.