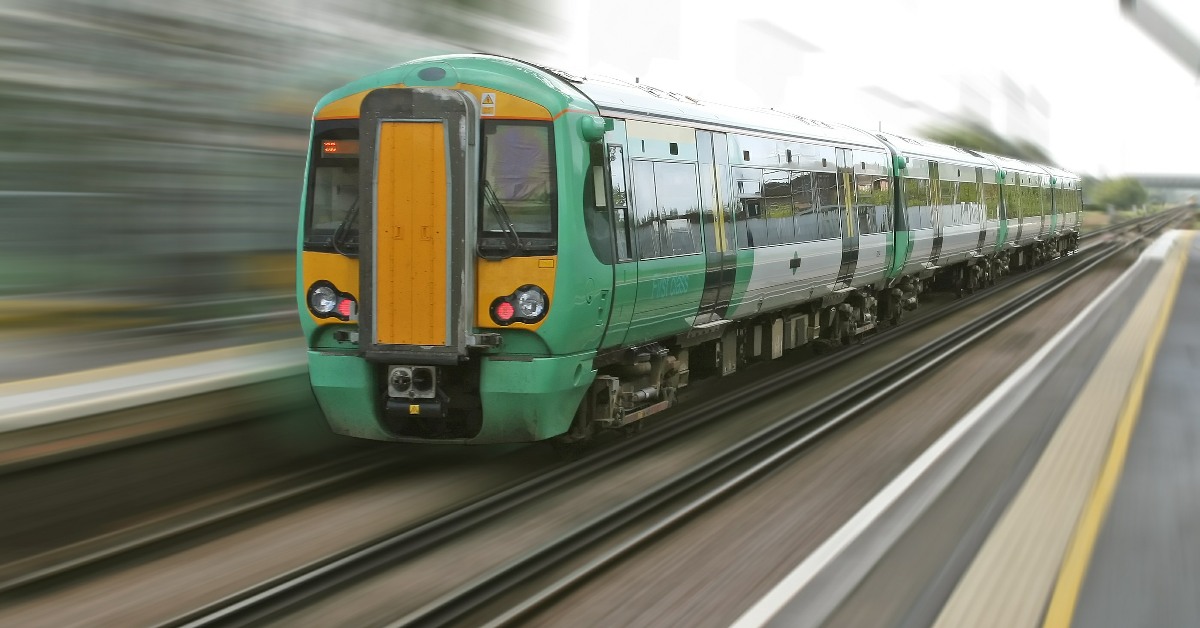 The Labour Mayor and Conservative government have already scrapped a number of schemes in our borough to save money – now plans to improve our local bus services could be next.

Sutton Lib Dems have been campaigning for better public transport and recently passed a motion at the council calling for action and proper transport funding.

Our borough does not have the access to the tube or trams that others take for granted and transport investment in Sutton has been neglected by Labour and Conservative Mayors and central government. In recent years:

In Sutton, we have one of the highest car ownership rates in London. We want to help drivers switch to greener transport options, but we need investment in proper alternatives like tram and bus links to make that happen.

Our message to Sadiq Khan and the Conservative government:

At the latest Council meeting, Liberal Democrats passed a motion calling on the government to ensure that Transport for London (TfL) is properly funded in the long term and that needs of Sutton residents are listened to.

The local Lib Dems argued against the London border tax that will cause damage to our town centres here in Sutton and called for the Road Tax collected in London to stay in London to pay for improvements in our roads.

Despite the desperate need for funding for transport in our borough, not a single Conservative councillor voted for the motion. It is clear they cannot be trusted to work for residents.

At the meeting, the council’s Local Transport Spokesperson Cllr Jill Whitehead highlighted how much money Sutton has already missed out on due to cuts:

"It is vital that London and Sutton get the security of long- term funding. If TFL had been funded to reflect its needs pre and post covid, then by now Sutton would have received £1 million to invest in improved bus services, such as to the Cancer hub.”

Cllr Drew Heffernan, Chair of Planning highlighted the importance to our borough that it receives it’s fair share of transport funding:

“This Lib Dem run council is ambitious for Sutton and is making the investment and long-term decisions to make Sutton the best place to live, work and raise a family. We are excited about the opportunities that the future will bring to the borough and will rise to the challenges as best we can to provide good homes, support businesses and keep up the high standards of services residents expect.

But these challenges cannot be fully addressed without investment in our transport infrastructure.”

The Liberal Democrats in Sutton will continue to campaign for better transport services in our borough.