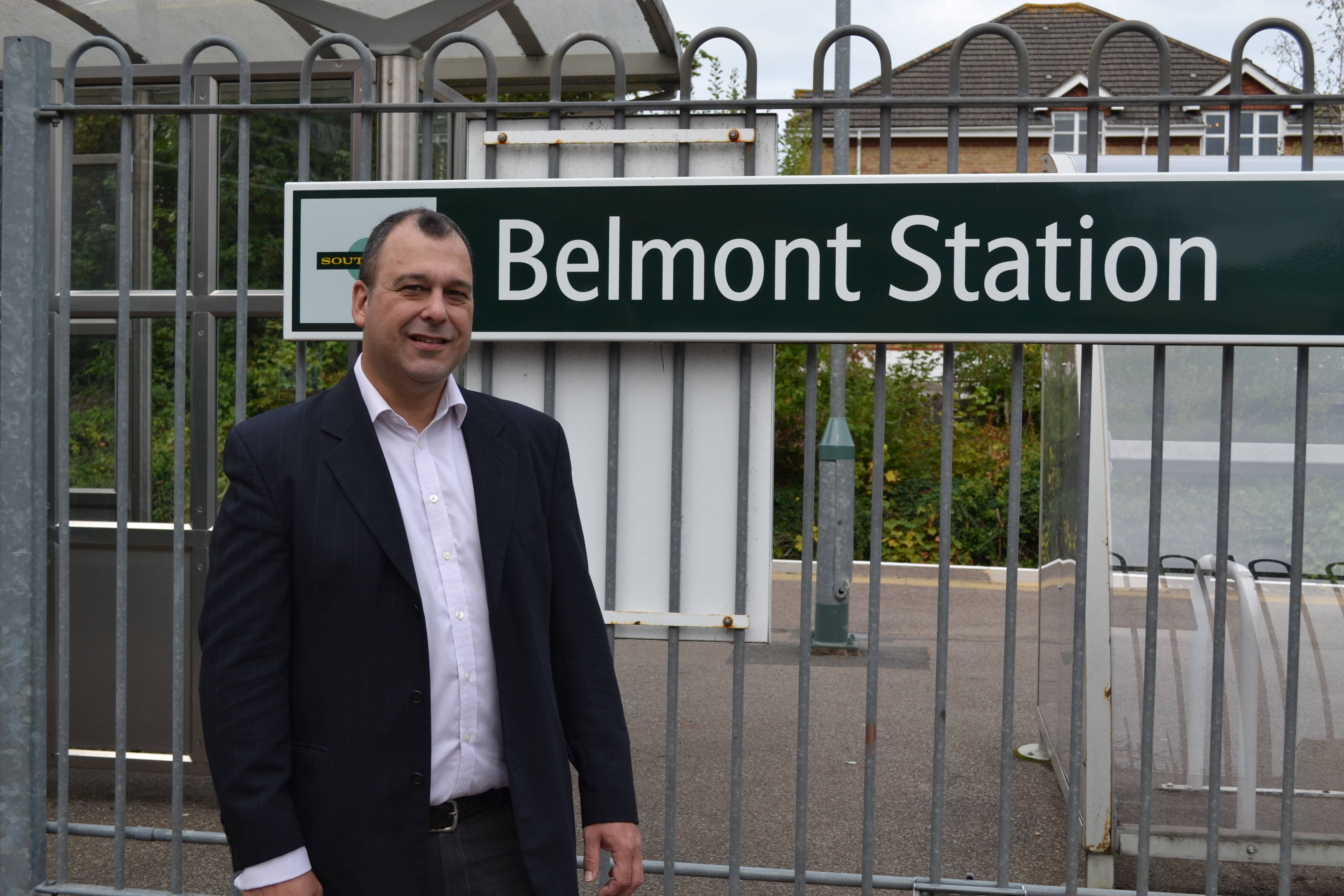 Dean was born at St Helier hospital and has lived in the ward for many years with his family. He works for an international charity protecting vulnerable people.

Dean said: “It is a privilege to be selected to represent my community and I will be campaigning to improve the shambolic train service from Southern Rail. I will also be campaigning for people to have the final say on the Brexit deal when it finally emerges.”

Ruth Dombey, Leader of Sutton Lib Dems, commenting on the selection said, “It's quite shocking that less than four months after being elected, a local Conservative Councillor has quit, without any explanation. The people of Belmont should demand better and I know Dean will be the strong local champion they deserve.”