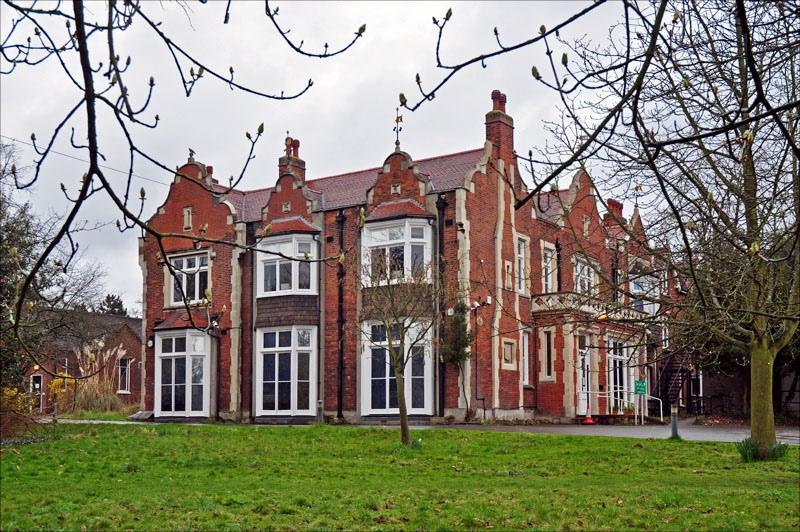 Local councillors in Carshalton are backing a vital community project hit by delays including stoppages linked to the pandemic.

The Lodge, a historical and previously council-owned building in Carshalton was transferred to local charity EcoLocal.
EcoLocal, which runs popular community events such as Wallington Farmers’ Market and Carshalton Environmental Fair, will be using the building as a new hub for the local community.
The Lodge plans created nine flats on the site, seven of which will be sold and two rented to help fund EcoLocal’s community hub and ongoing local projects.
In response to Tory MP Elliot Colburn's criticism of the scheme, Carshalton Central councillors have released a joint statement backing the charity.
Local councillors Jill Whitehead, Chris Williams, and Jake Short have jointly said:
“It is saddening to see Tory MP Elliot Colburn is so intent on political point-scoring that he is willing to jeopardise an exciting project that has overwhelming support from residents.
“He and the Tory councillors are desperately seeking to reheat a smear campaign that didn’t work a few years ago. It’s just the same old Tory porkies.
“As we said then, the Tories have no evidence of wrong-doing because there wasn’t any wrong-doing.
“What residents will have once the Lodge project is complete is a very valuable community facility, right at the heart of Carshalton. Something which we will all be proud of and thousands of residents will use.
“Furthermore it will be exactly the type of community facility Conservative prime minister Ted Heath had in mind when his Government passed the legislation that allowed assets to be sold to community groups nearly 50 years ago!”