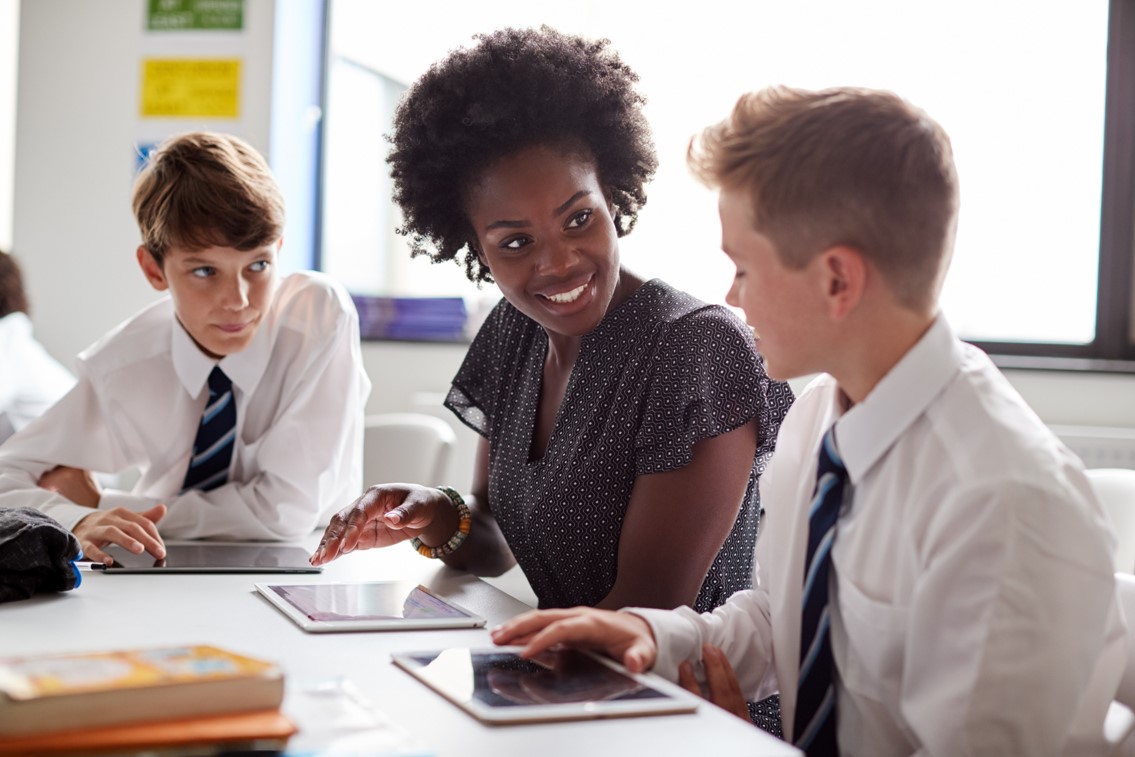 Sutton councillors have expressed anger after learning that Conservative ministers have only given 10 coronavirus test kits to each school in the borough- meaning 700 test kits for a pupil population of 48,000.

The revelation came at last night’s meeting of the council’s Strategy & Resources Committee. The council’s lead on education, Worcester Park’s Lib Dem councillor, Jenny Batt, enquired about the availability of tests to school pupils and teachers.

Councillor Batt said at the meeting:

“I’ve been picking up on social media and locally that people are really struggling to get a test. If children and teachers cannot get a test, that is going to put in jeopardy the return to school.

“I know a family who tried to get a test last week, but had a problem with the government website. They tried to get a test from their employers but were told that key workers are no longer being prioritised and that the system is buckling under pressure.

“So are schools getting any tests? It should be a priority for schools to have tests.”

The response from council officers revealed that the Department of Health had only sent 10 test kits to each of Sutton’s 70 schools- meaning just 700 kits in total for a pupil population of 48,000.

Council leader Ruth Dombey responded that this was “extraordinary when ministers are encouraging parents to go back to work. If a child develops symptoms, that means they’ll have to stay at home as will the parents.”

“It’s absolutely appalling that Conservative ministers gave just 10 test kits to each school in Sutton. That’s around 700 test kits when we have a pupil population of around 48,000. It’s just surprising the government had a whole summer to prepare for children returning to school but somehow didn’t see this coming. The national and local mood is that ministers have repeatedly bungled their response to the Covid pandemic and I’m just shocked at this latest example. It’s also extremely disappointing for parents across Sutton who need to go back to work. Parents, pupils and teachers have all been very badly let down by Tory ministers.”