A step in the right direction for Carshalton Beeches Station, as Southern Rail commit to installing a new accessible toilet following an intervention from your local Lib Dem team. 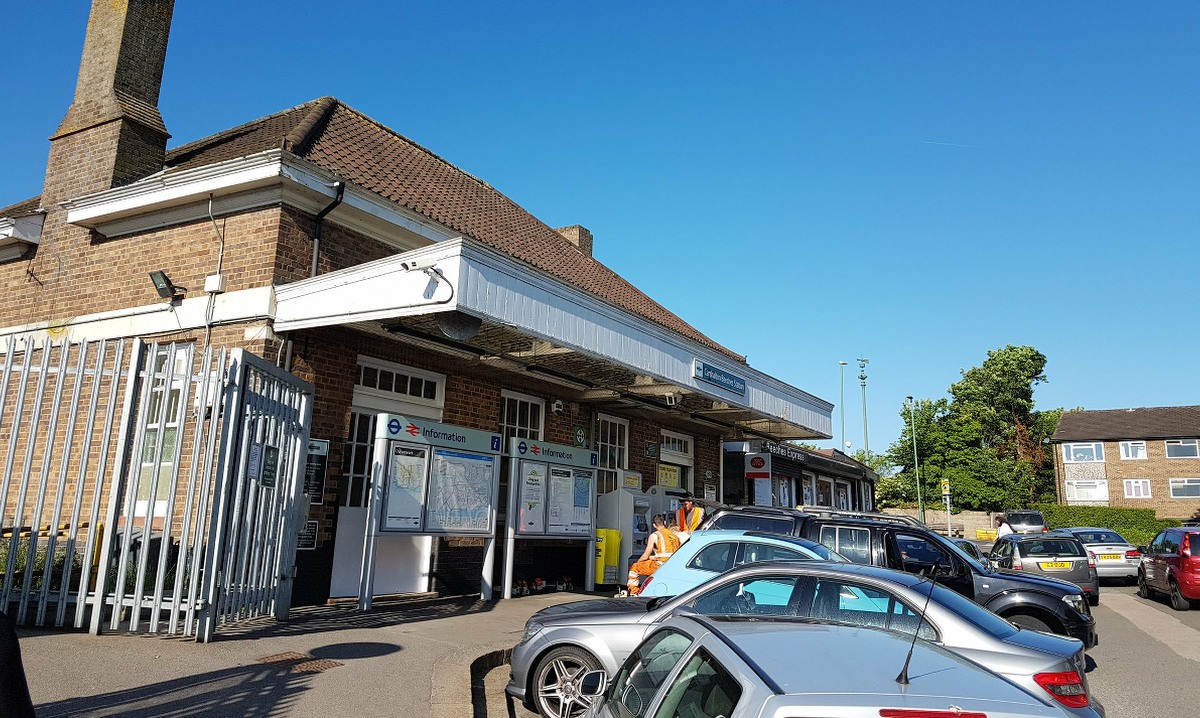 After a local resident reached out about the lack of easily accessible toilet facilities at the station, Tom Brake MP escalated the issue to Southern.

They then confirmed a new accessible toilet will be installed and completed by the middle of February 2018.

Cllr Amy Haldane said: “This is very good news. In this day and age there can be no excuse for failing to provide these accessible facilities. The next step is to continue pushing for the second platform to be made fully accessible.”