A boost to jobs and prosperity in South Sutton

Over a weekend in January Subsea7 moved into its new international headquarters in Brighton Road, Sutton. Over the same weekend the first of the new residents of Sutherland House – now re-named Northumberland House – almost opposite, moved into their new homes. 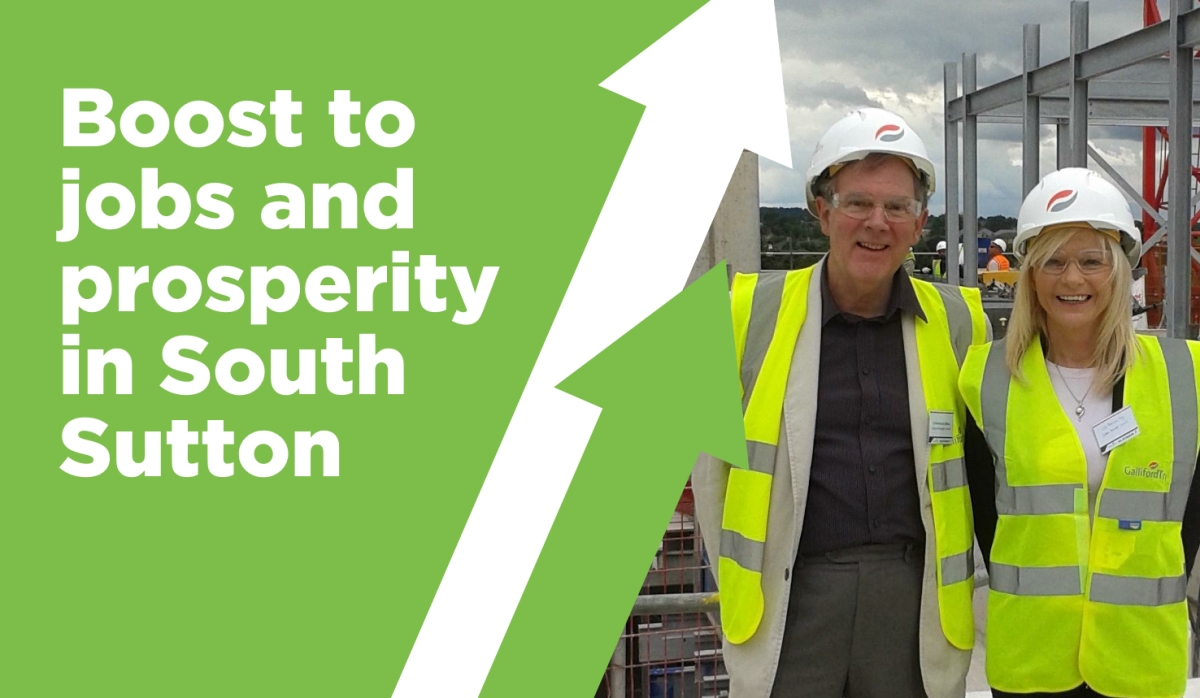 The attractive, modernistic Subsea7 building, purpose built by the company, secures over 300 Sutton jobs that were about to be relocated elsewhere while adding a further 400 jobs when the building is fully occupied. Jobs are gold dust for the local economy.

Sutherland House has been an empty, derelict blot on the landscape too long. With its 128 flats occupied and 700 working at Subsea7, these people will spend money in local restaurants, shops and hotels, bringing an uplift to our local economy as well as creating local jobs that local people are well placed to obtain.

With the new Sainsburys open at the Sutton “gasworks” site, the number of cranes you can count in Sutton shows how the town is prospering.