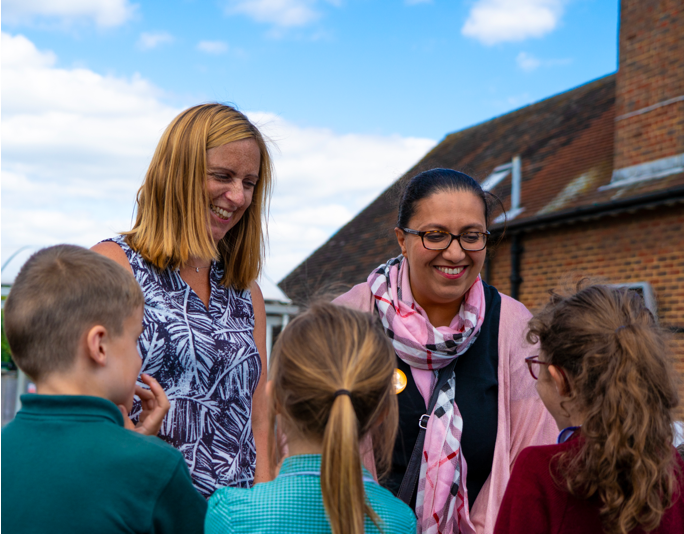 Local councillors have warned the borough’s Tory MPs that up to 4,600 children across Sutton could go hungry if ministers do not reverse their decision to end a vital voucher scheme. A petition for local residents has also been launched.

From September 2014, Liberal Democrats in the coalition government ensured free school meals were made available nationally to all children in Reception, Year 1 and Year 2. The most vulnerable primary and secondary school children are also eligible.

In March, as schools were closed due to the coronavirus pandemic, a national voucher scheme worth £15 a week was introduced to help families reliant on free school meals.

However, Conservative ministers announced earlier this month that the scheme would end when schools close for the summer in July.

In contrast, the Welsh government has announced it will continue to provide £19.50 per week so councils can ensure children get free school meal equivalents over the summer. England footballer Marcus Rashford is also leading a major campaign urging ministers to change their minds.

Local councillors have started a petition that residents can sign to put pressure on Tory MPs Paul Scully and Elliot Colburn. The petition can be signed here.

“4,600 children across Sutton currently get free school meals. While the national voucher scheme introduced in March was welcome, it is shocking that Conservative ministers now want to take these vouchers away from hard-pressed families. Sutton Liberal Democrats are calling on the borough’s Tory MPs, Paul Scully and Elliot Colburn, to stop toeing the government line, stand up for Sutton’s children and prevent them going hungry this summer. That’s why we’ve launched a petition that residents can sign. The decision to stop the voucher scheme must be reversed.”

“As an experienced teacher who’s taught locally, I’ve seen the incredible difference that free school meals have made to Sutton’s children. No child in the borough should go hungry and I’m very saddened that both of Sutton’s Tory MPs are once again failing local families. It is crucial that the voucher scheme is extended to cover the summer holidays. For the sake of 4,600 children across the borough, I hope Tory ministers will row back on this appalling decision.”