Save our NHS: EU doctors and nurses in Sutton, Cheam & Worcester Park must be given right to stay

Amna Ahmad and the Liberal Democrats have called on Conservative MP Paul Scully to ensure thousands of EU nationals living in Sutton, Cheam & Worcester Park are guaranteed the right to remain in Britain, as figures have revealed the extent to which local NHS services rely on EU nationals. 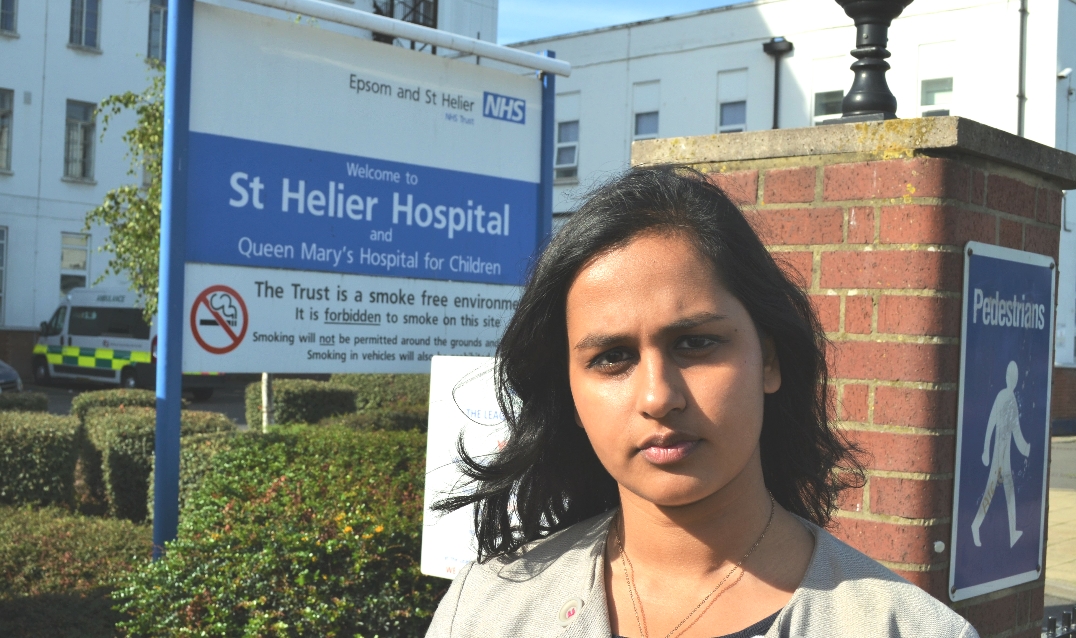 The news comes after the government was defeated in a historic vote in the House of Lords this week after peers voted for an amendment to guarantee the right of EU citizens to remain in the UK. The issue will now be voted on by MPs, as pressure mounts on the government to change position.

A total of 720,000 EU nationals live and work in London, including 3,054 doctors, 18,383 nurses and 5,388 working in social care. The Liberal Democrats are calling for an “NHS passport” that would guarantee the right to remain in Britain for all EU nationals who work directly for the NHS.

“The Government needs to think again about how it is treating the EU citizens living in Sutton, Cheam & Worcester Park.

"NHS and care services in our area – like those at St Helier and nearby St George’s - would struggle to cope if all the doctors, nurses and care workers from the EU left because they no longer felt welcome.

Our hospitals are already under threat of closure from Government and the failure to guarantee the rights of EU hospital workers who have served the NHS is disgraceful. Our local Conservative MP needs to stand up for these local residents and not just support the Government blindly.

"This shows you can’t have an extreme Brexit and a strong NHS.

"These people – many of them local - are looking after our sick and elderly, Theresa May must not use them as bargaining chips in the Brexit negotiations.