Tom Brake and local Cllr. Marian Radford were presented with a 500+ signature petition by local campaigner Matt Peake on Friday at Tom's constituency office. The petitioners are against possible changes to route 463.

TfL are proposing to alter the route south of Beddington so that it runs via Maldon Road, Montagu Gardens and Demesne Road (instead of along Croydon Road).

“This petition shows the overwhelming local opposition to the proposed changes to the route 463. I strongly hope that people power wins the day and TfL does not go forward with this. If TfL have funding available to improve bus services, I believe residents would be much more supportive of plans to reinstate the x26 bus stop at the Plough in Beddington.’’

"It is also disappointing that Transport for London will not accept representations made by local Councillors or Members of Parliament on behalf of local residents. Surely as public representatives of the community we should be allowed to put forward their views?’’

Tom will be handing the petition in in person on Thursday to TfL, before the consultation ends.

More information regarding the specific changes TfL is considering can be found on their website here. 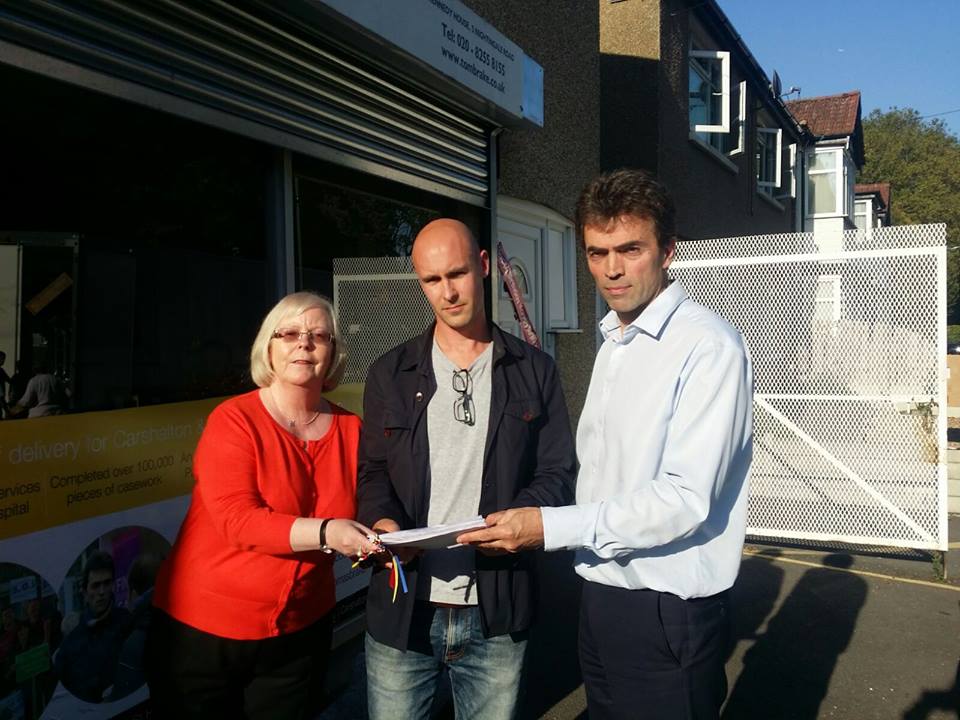