The Liberal Democrats ended 2016 with another three council by-election victories - securing the party's best ever year for by-election gains. 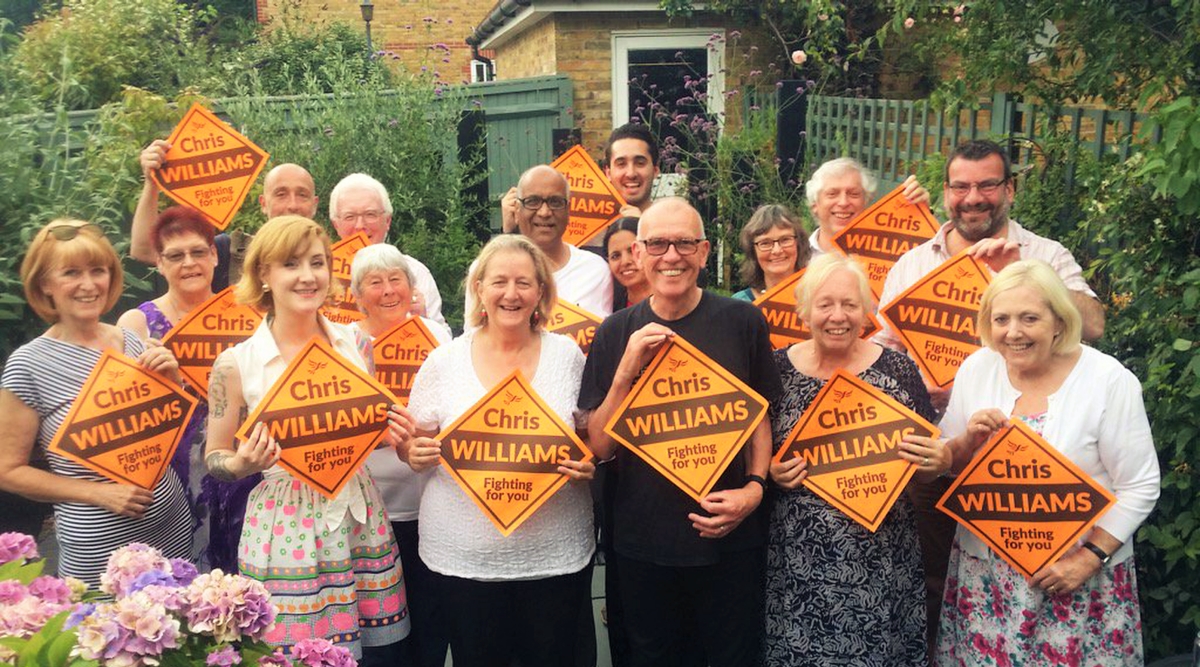 Complementing Sarah Olney's victory in the Richmond Park by-election, the Liberal Democrats gained 31 seats in local authorities across the country in 2016.

The net gain of 28 seats surpasses the previous best of 27 gains, which were made in 2002.

The by-election wins have seen the party win seats from Labour, the Conservatives and UKIP, as well as independents.

2016 also marked a significant victory closer to home, where local teacher Chris Williams stormed to victory in the Carshalton Central By-election, retaining the seat for the Liberal Democrats. Chris increase the Lib Dem share of the vote by 5.1% on the last election.

Get involved in the fightback and join us today: www.libdems.org.uk/join