Sign the petition: Keep the 154 bus going to West Croydon! 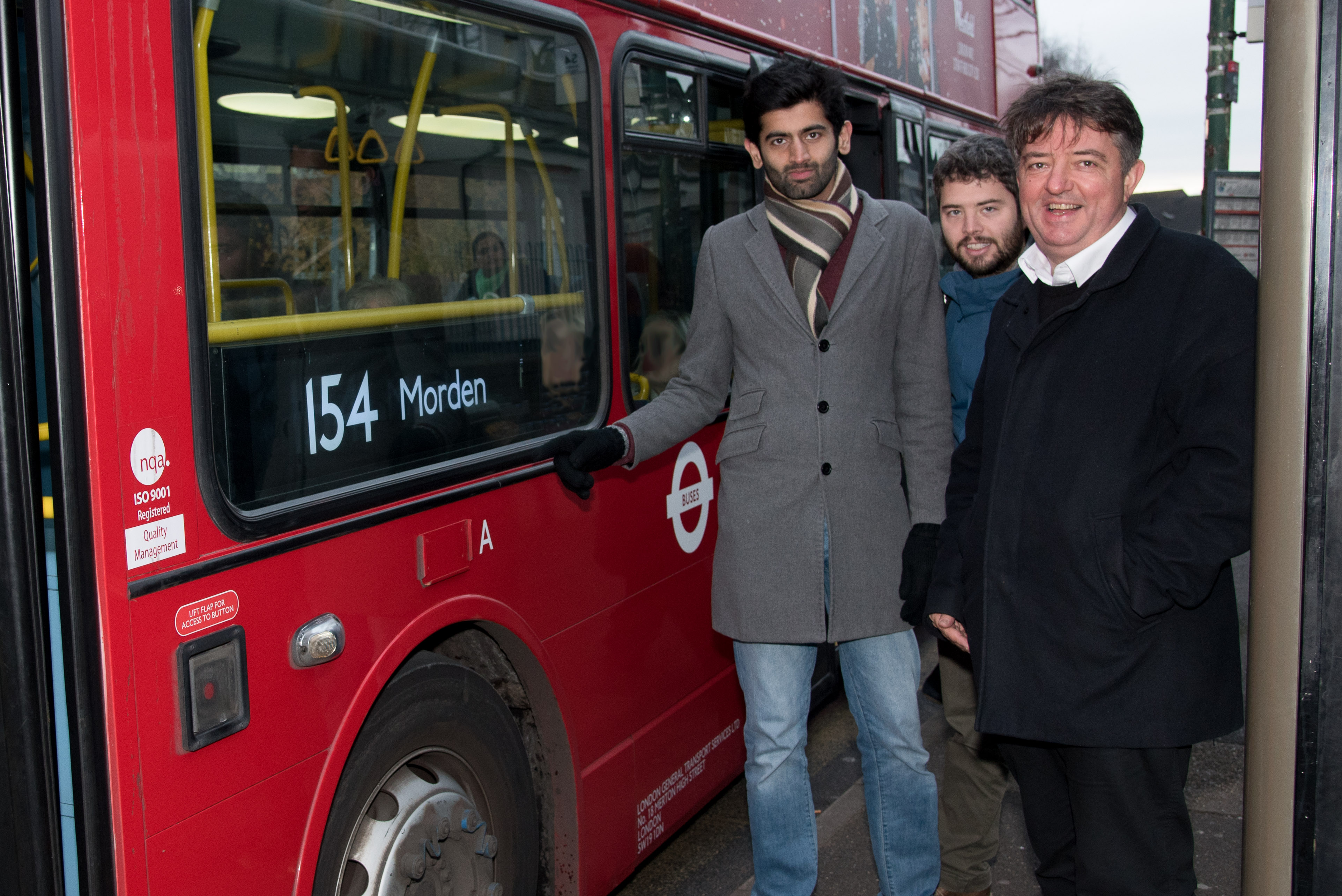 The 154 bus coming from Morden currently goes through Wallington, via the Roundshaw estate, and onwards to West Croydon bus station, where it also enables access to London Overground services. However, TfL has proposed terminating the bus earlier at Fairfield Halls instead.

The proposed cut is a result of Conservative ministers slashing £700 million from TfL’s budget, which has led to many bus routes in London being reviewed.

The 154 is an especially vital service for residents who live near Sandy Lane South, Foresters Drive, on Roundshaw, and on the Apeldoorn estate. Many residents use the 154 to do their shopping in Croydon or to access London Overground trains from West Croydon.

TfL’s consultation on its proposals closed in January. As your ward councillors, we have asked TfL to:

If you agree with our two suggestions above, back the campaign and sign the petition: