Due to parking pressures in St Helier, a residents only parking scheme is being proposed on the streets around the hospital.

When this scheme is introduced, it is possible that parking problems will be shifted further away, so that roads outside of this scheme will soak up the problems instead. For this reason, the council originally proposed a “free bay CPZ” scheme for streets further away from the hospital. 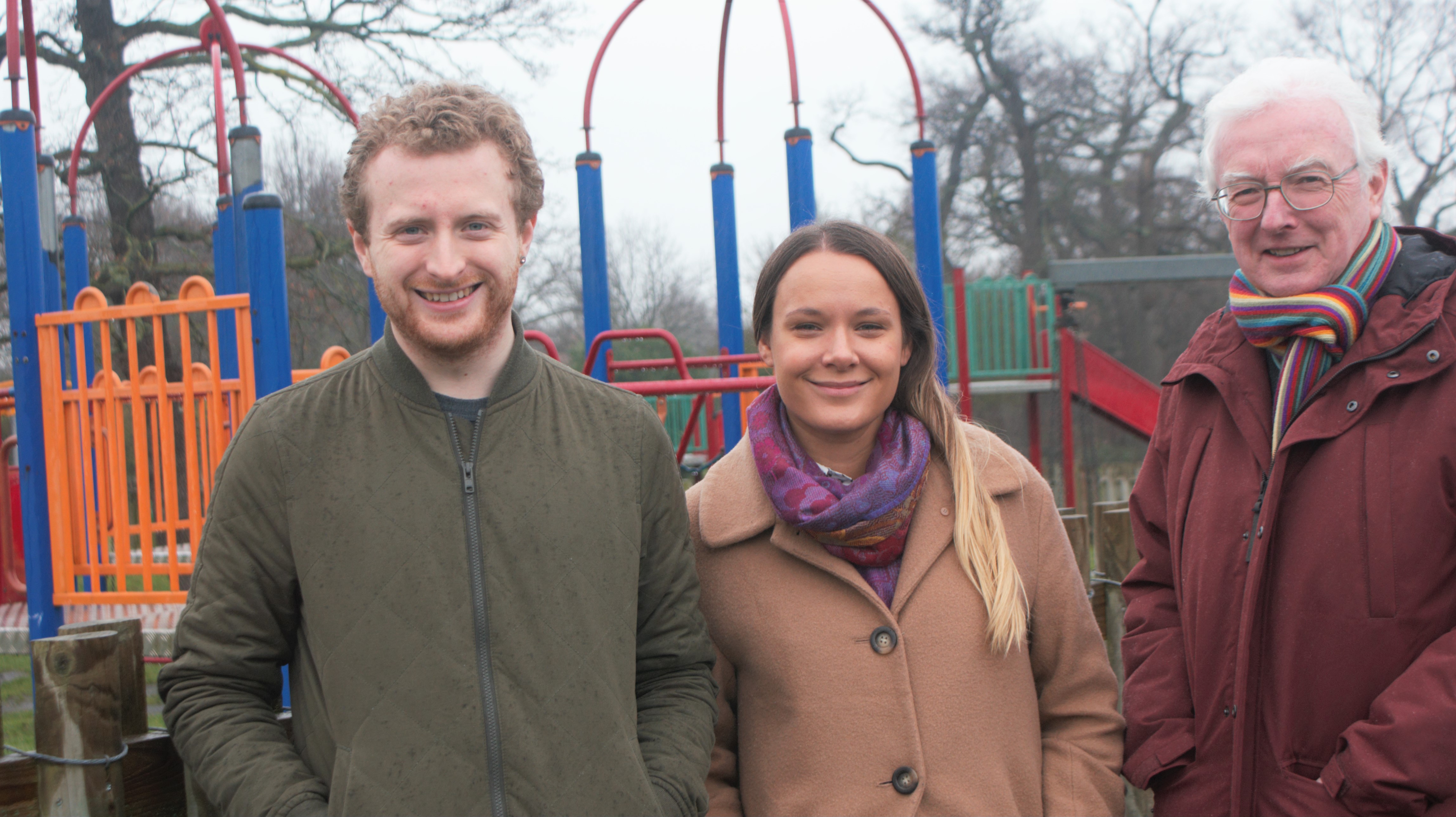 1-hour parking restrictions were suggested, aiming to stop commuters from parking their cars all day on local roads.

But after consultation with residents, we are no longer going ahead with this proposal.

Residents were concerned that painting bays and yellow lines on their road would reduce the overall amount of parking space available, and that they would have to move their cars for one hour in the day to comply with the restriction.

We appreciate these concerns, and have decided that the negatives of introducing such a scheme outweigh the positives.

Your Councillors are always keen to listen to resident’s concerns – as we have demonstrated by not going ahead with this scheme.

Are you in the section of Wandle Valley ward which is in Hackbridge? You may have a scheme - click here to read more.