His blatant disregard of the Mayor’s call to order and self-indulgent rant forced the Mayor to rise to her feet to suspend the meeting – an intervention not proved necessary in over twenty years of meetings of the Council in Sutton.

And the reason for his shameful blustering? He didn’t like the venue the meeting was held in!

Family and guests of both the new and retiring mayor expressed shock and disappointment at this ungallant display at a civic event to celebrate the new mayor-making.

Previous mayors in attendance were aghast at the breach of etiquette and show of disrespect for the Mayor, and the civic office.

Cllr Geiringer’s boorish behaviour has managed to set a very low standard for the new Conservative Group. We hope that his Conservative colleagues will distance themselves from such disrespectful behaviour and present a better example for the new term. 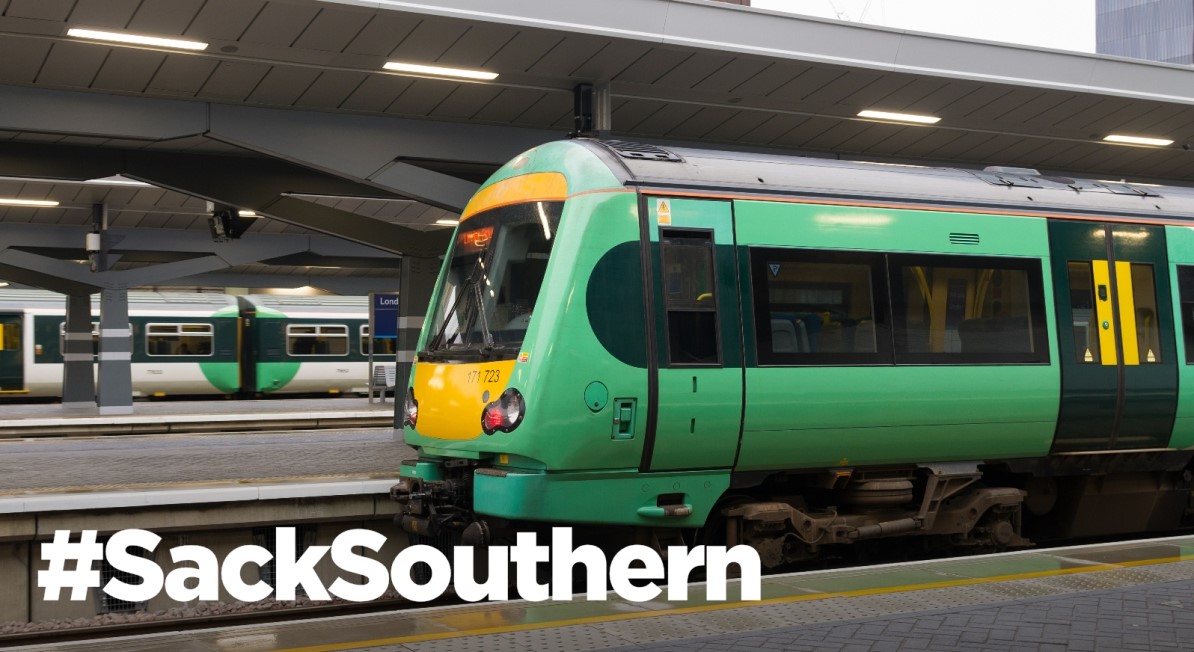